Why the Global Climate Emergency is a Human Rights Crisis 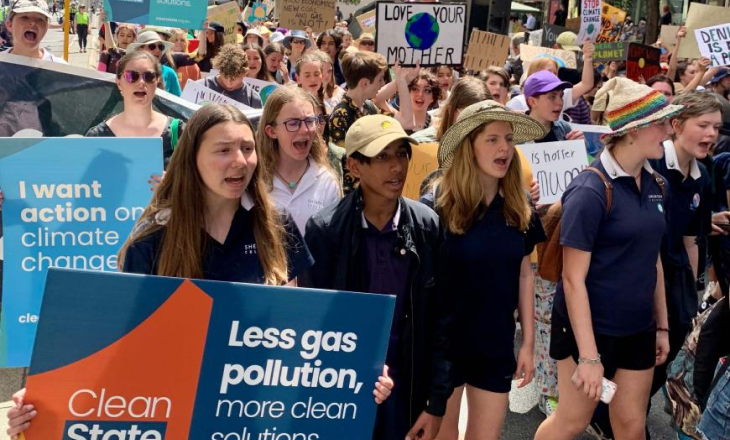 A parent’s desire to protect their child from harm is a universally shared emotion. Whether you are raising your children in the suburbs of Perth or in the Gaza Strip, every parent has that instinct embedded deep in their bones.

Working as a journalist in the Middle East, I saw deep pain etched into the faces of parents I met from Syria, Gaza, Iraq, and Yemen; their worlds shattered by their inability to promise their children, “Don’t worry, everything will be ok.”

I’d come back home after a reporting trip and squeeze my two little boys hard, deeply grateful for the safety and privilege they enjoyed.

But I can still remember the exact moment two years ago when I felt I could no longer honestly provide that reassurance. My kids had learned about climate change at school and wanted to attend the school strike for climate. As we were setting off to attend the protest that day, my youngest looked up at me with big, worried eyes. “It’s all going to be ok though, isn’t it Mum? We can stop this?”

I quickly blurted out that yes of course, we would stop the planet from dangerous warming, and it would all fine. But I knew my definitive answer was a lie.

If governments don’t urgently cut carbon emissions over the next five to ten years, the planet could become so dangerously warm that the lives of our children might not be recognisable in a few decades.

As outlined by the United Nations, climate change is one of the greatest threats to human rights of our generation, posing a serious risk to the fundamental rights to life, health, food and an adequate standard of living of individuals and communities across the world. “Parties must urgently redouble their climate efforts if they are to prevent global temperature increases (that) will lead to a destabilised world and endless suffering,” urged the UN climate policy chief last week.

On climate policy, Australia is a global embarrassment. Despite having one of the highest greenhouse gas emissions per capita in the world, Australia has dismal 2030 emissions targets compared with other developed nations. The government has pledged a 26 percent cut on 2005 levels, which is half the targets set by the US and the UK.

The Australian government’s newly announced ‘plan’ to reach net zero emissions by 2050 does not include a commitment to end fossil fuels. They have also refused to release the modelling underpinning the package and are keeping many details secret. Do they really think we are that stupid?

Australia is the second-largest exporter of thermal coal in the world, and the government is continuing to expand and build new coal mines despite urgent warnings from the International Energy Agency that if the world wants to reach net zero by 2050, governments should immediately end new investments in oil, gas and coal. Australia is also one of the world’s largest gas producers, with plans for dozens of new projects, which is incompatible with the Paris Agreement, the 2015 international treaty on climate change that Australia signed up to.

The fossil fuel industry devotes a vast amount of resources here in Western Australia trying to convince us they are the good guys. They sponsor local football teams, run science education programs for children, and fund the struggling arts sector. They spend millions on campaigns that Australian regulators have found misleading, telling West Australians that gas is not a polluting fossil fuel but a ‘clean and green’ energy source. But don’t let them fool you. We are in the middle of a climate emergency they helped create.

This week at the UN COP26 climate conference, we need our prime minister, Scott Morrison, to set out a realistic plan on how to reach the new 2050 goal, including by rapidly reducing emissions before 2030 and ending fossil fuel subsidies, to ensure that Australia is doing its part to help prevent the most catastrophic climate outcomes. It is a matter of fulfilment of basic rights and survival for millions around the world who urgently need their governments to finally recognize and address the crisis.

Addressing the climate crisis is a massive job, but we have many of the answers already. The knowledge and technology to prevent the worst outcomes exist. What it takes now is for all of us to demand that the future safety of our children should be prioritized over all else - and we will all sleep much better once we can honestly reassure them that yes, everything will be ok. 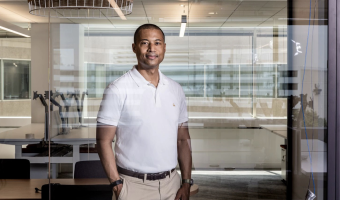 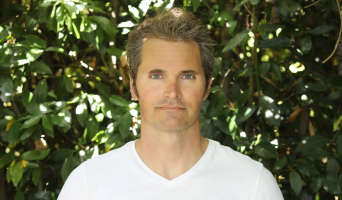 Reduce, Reuse, Recycle: How Well Do You Know the Three R’s?