Veterinarians for Valor: Having each other's backs 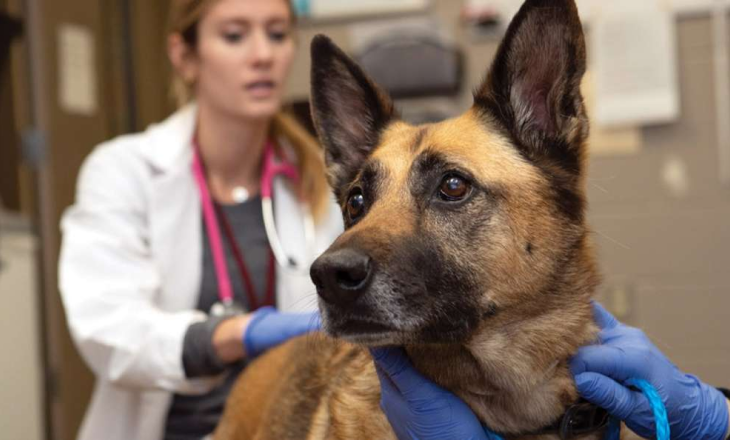 From the moment Jack Price was first assigned to work with Viki, a German Shepherd/Belgian Malinois mix, he knew she was more than just another canine partner. “Viki and I relied on each other in both a working capacity and an emotionally supportive one,” said Price, who served on contract under the U.S. Department of Defense.

Together, they served for two years as an explosives detection team in Iraq, searching vehicles and compound exteriors and conducting Random Antiterrorism Measures (RAMs) for any explosive materials that could threaten U.S. interests.

“It’s a different relationship that any handler develops with their dog,” Price said. “You’re away from your family and the dog becomes your family. They look out for you and you try your best to look out for them, too.”

Price developed such a strong bond with Viki that when the first year of his contract was coming to its end, he chose to stay in Iraq for an additional year so he could have the opportunity to adopt Viki if she was deemed eligible for retirement. Because Viki had a history of transitional vertebrae and hip dysplasia, typically non-life-threatening conditions common in her breed that are often exacerbated in working dogs, Price was determined to let her live out the rest of her life in a peaceful retirement.

Once back home in Alabama, they finally had the opportunity to enjoy life simply as a dog and owner, but as time went on, Viki, now 10 years old, developed an allergy to her pain medication and began to increasingly show signs that she was hurting.

Viki’s veterinarian confirmed her original diagnosis and said the only real treatment possibility was surgery, so Price began searching the internet for a solution.

“I saw the Gary Sinise Foundation (GSF) post on Reddit about the fund and that they had partnered with Texas A&M,” Price said. “I found the foundation’s website and submitted all of Viki’s information; just a couple of hours later, Nick Wicksman (the GSF outreach assistant) called and wanted to know more.

“I was overwhelmed, shocked, and very thankful,” he said. “They got in touch with someone at A&M and asked me if I could arrange to get her there soon. I said, ‘Wherever you need me to go, I’ll take her.’”

Little did Price know as he and Viki began the trip from Alabama to College Station that he was the first person to receive financial aid from the GSF fund.

At the Texas A&M Small Animal Hospital, Viki underwent a Tibial Plateau Leveling Osteotomy (TPLO) procedure to repair an early tear of her cranial cruciate ligament, similar to an ACL tear in humans, as the first step in addressing her overall condition.

According to CVMBS orthopedic surgeon Dr. Brian Saunders, Viki was an ideal candidate for the procedure because the tear in her ligament had not yet progressed to the point where it caused irreversible damage.

“Viki’s prognosis related to the knee is excellent,” Saunders said. “In some cases, TPLO can stop the progression of ACL degeneration, allowing the remaining ACL to function and provide important support to the knee.

“So, in a case like Viki, where there was an early partial ligament tear, after TPLO the knee is unlikely to develop arthritis or injury to other structures inside the knee,” he said.

“I would like to give a heartfelt thanks to the Gary Sinise Foundation, the Texas A&M College of Veterinary Medicine’s Orthopedic and Neurology Services, Clanton Animal Hospital, Nick Wicksman, and Mr. Sinise,” Price said. “Because of their initiative and coordinated efforts, Viki and many more working dogs’ quality of life will not suffer just because their working dog career has ended. My family and I are looking forward to spending many more years with a happy and healthy Viki thanks to them.” 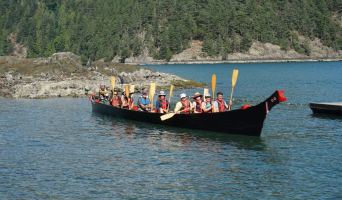 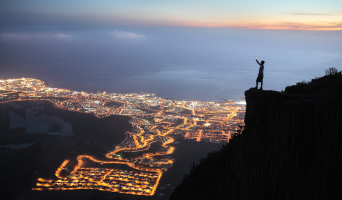 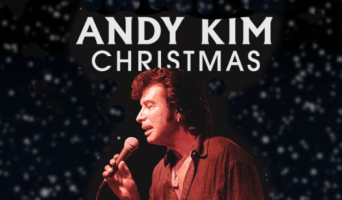