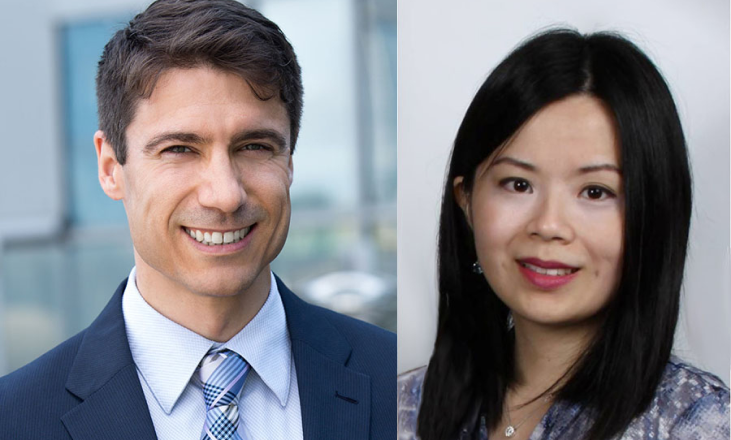 Princess Margaret Cancer Centre researchers have made new findings which greatly improve detection of the human papillomavirus (HPV) in the bloodstream and could further hone precision treatment of the illness.

The team has made the discovery by sequencing circulating tumour DNA, which can lead to the detection of HPV in a person's blood. Previous science in the field has proven the virus, which causes cancers in the throat, mouth, and genital areas, can be found in the bloodstream but tests have had limited sensitivity.

The new study provides "ultrasensitive" detection, which could pave the way toward greater use of precision medicine for patients with cancers affecting these vulnerable areas of the body.

In a cohort of patients with advanced cervix cancer, the new sequencing method detected 20-fold lower levels of HPV circulating tumour DNA, making it a promising new method to monitor the disease.

The results come from the laboratory of Princess Margaret Senior Scientist Dr. Scott Bratman and are published in Clinical Cancer Research, a journal of the American Association for Cancer Research, on Sept. 27. Drs. Eric Leung, Kathy Han and Jinfeung Zhao are co-first authors, and Princess Margaret Senior Scientists Drs. Lillian Siu and Trevor Pugh are co-authors of the study.

"Increasingly, as clinicians we're focused on precision medicine and making sure we're not over-treating people while still curing them, that's a very difficult balance to strike," Dr. Bratman says.

One of the ways to do that is to use liquid biopsy approaches or blood-based biomarkers, one of which is circulating tumour DNA, in order to monitor how the treatment is progressing, he added.

"We're really at the cusp of a revolution from a technology, clinical implementation and standard of care standpoint, where five to 10 years from now we will not be treating everybody with the same dose of radiation and chemotherapy, and then waiting months to see if the treatment was effective," he says.

"I'm confident we will be giving much more tailored doses."

Dr. Bratman says that when physicians scale back on these intense treatments there is a risk that the cancer re-occurs. With more sensitive tests, re-occurrences can be detected quickly and patients can be returned to treatment.

"Patients who need more treatment will then be able to continue on, or different treatments can be added," Dr. Bratman says. "We can spare the vast majority of patients who will not need those interventions and provided them with a greater quality of life once they're cured of the cancer."

The work done by the PM team will make it possible for further study in the field, refining the approach using larger study groups, and eventually, practice-changing clinical trials.

This technique could also be used to detect and guide treatment for other viruses that cause cancer such as certain types of stomach cancer and lymphomas.

Dr. Bratman says this work is made possible by the collaborative atmosphere at the Princess Margaret Cancer Centre.

"It's particularly good here in terms of spanning those different domains, multi-disciplinary and translational research, and that was definitely a major factor in getting this study done," he says.

Data for the study was generated at the Princess Margaret Genomics Centre. Collaboration on the research extended beyond PM, including key contributions from radiation oncologist Dr. Eric Leung from Sunnybrook Health Sciences Centre.

Dr. Han, who serves as gynecologic radiation oncology site group leader at the Princess Margaret, says the research team first started enrolling patients with cervical cancer to this study in 2015.

"The promising results from this wonderful collaboration with Dr. Bratman will enable us to personalize patients' treatment in the future," she says.

World-first: Experts at UHN, Sinai Health and SickKids develop plan to save critically ill mother and her baby 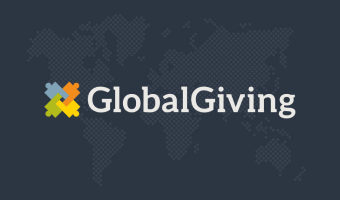